This event will give your business the opportunity to reach an audience on an entirely new level encouraging personal conversations and intimate connections in an environment that is casual and welcoming.

The Good Vibrations Music & Arts Festival is the first fully deaf accessible concert that will accommodate the entire HOH/Deaf community melding individuals with hearing aids and cochlear implants with those who communicate via American Sign Language. The Good Vibrations Music & Arts Festival will have live captioning and ASL interpretation available as well as T-coiling and a visual light show, which will sync to the performances. 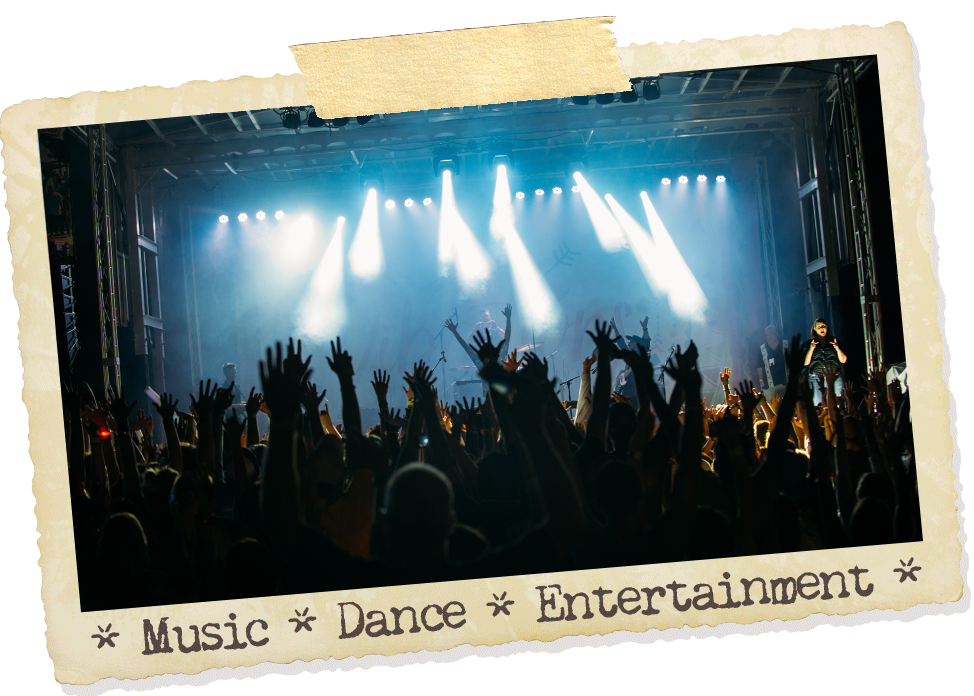 Aid the Silent sends direct mail to thousands of supporters each month.

Aid the Silent’s website sees more than 15,000 hits a month.

Aid the Silent’s founder speaks at dozens of events monthly.

Every event hosted by Aid the Silent is cross-marketed.

The Venue: Sunken Garden Theater
Located in the heart of San Antonio, near the SA Zoo and the Japanese Tea Gardens

Be a part of an event that benefits the hard-of-hearing and deaf community in a big way.

According to a study by Cone Communications and Echo Research more than 90 percent of shoppers worldwide are likely to switch to brands that support a good cause, given similar price and quality.

Co-partner the entire music festival with all media and advertising across online, print, radio and TV platforms branding your company. Speaking opportunity to open and close event. Your company logo will be highlighted on stage.

Be the official Advertising Agency of GVMAF by creating logo, marketing materials, social, website and other mediums. Have your company featured across online, print, radio and TV platforms.

Your company name and logo on the GVMAF stage as one of 3 logos: Aid the Silent, Platinum Sponsor, Your Company.

Your company name and logo on the GVMAF stage as one of 3 logos: Aid the Silent, Platinum Sponsor, Your Company. *Note: You may purchase both stage, and branded entrance for maximum exposure.

Photo Booth
Sponsor a photo op area for festivalgoers to remember the day.

Lawn Games
Get your logo in front of all the family fun. Sponsor a game and have your logo displayed on game sign.

Official Beer Sponsor
Be the official beer sponsor of the GVMAF and have your brand featured across online, print, radio and TV platforms.

Official Wine Sponsor
Be the official wine sponsor of the GVMAF and have your brand featured across online, print, radio and TV platforms.

Beverage Sponsor
Get your brand of soda, water, lemonade, or tea in front of our thirsty festivalgoers.

Musician Sponsor
We’re expecting to get some of the best talent out there, sponsor one of our amazing musicians and get your company name recognized.

Hospitality Hub Sponsor
Help us make sure our talent gets the pampering and quality hospitality they deserve by sponsoring food, beverages, and services just for them.

Sounds & Vibes Sponsor
Good music should be showcased in the best way possible. Help us throw a grand party and get your company noticed.

Signage Sponsor
Help us get the word out and highlight your company.

Swag Bag Sponsor
Get your logo on our VIP sponsored swag bags distributed to all our very important guests.

Electricity
We need power! Help the festival run smoothly by providing electricity to GV patrons. You’ll be a fan fave!

Wi-Fi
Allow vendors and merchants the ease of being able to conduct business.

Good Vibes Supporting Sponsor
Give toward the GV fest and get your company name on sweet signage at the festival.

Light Show Sponsor
For a person who cannot hear, sight plays an important role. With a light show synchronized to the music, the audience is sure to get an experience. Get your name out there.

T-coiling Sponsor
For hard-of-hearing and deaf individuals who wear hearing aids or have cochlear implants, T-coiling allows them to sync their assistive hearing devices to get a clearer sound in their aids or implants. Help the deaf community hear and get your company recognized.

ASL Interpreters Sponsor
For deaf and hard-of-hearing who use American Sign Language to communicate, ASL interpreters will be present on stage and throughout the grounds. Sponsor this service and get your company recognized on interpreter T-shirts and signage.

Live Captioning
Get your company name out there. Sponsor the live captioning services for our deaf/HOH community.

Glow Flow Sponsor
Light up the festival with branded glow sticks, bracelets, necklaces, etc. and help make the GVMAF a night to remember.

TV/Media Sponsor
Help us get the word out to by spreading the news about the GV festival.

Portable Restrooms Sponsor
Everyone needs the loo! Help us take care of this essential need with your sponsorship.

Accessibility Accommodations
Every concert is about inclusion. Help us make the GV festival the best experience for all our patrons.

LED Festival Balls
Add a new sensory experience through visual involvement. Light up LED balls glow as they are tossed around the crowd. Wow!

Good Vibes Ghost Sponsor
You play a big part! Celebrate the day with us by giving a monetary donation toward the operation of the festival. Your generosity provides festivalgoers the time of their life!

Lightbulb!
We love ideas that stray from the norm. We can help you come up with a creative way to market your brand or product.

If your company would like to contribute an in-kind donation not listed, please email sponsors@goodvibrationsmusicfest.com